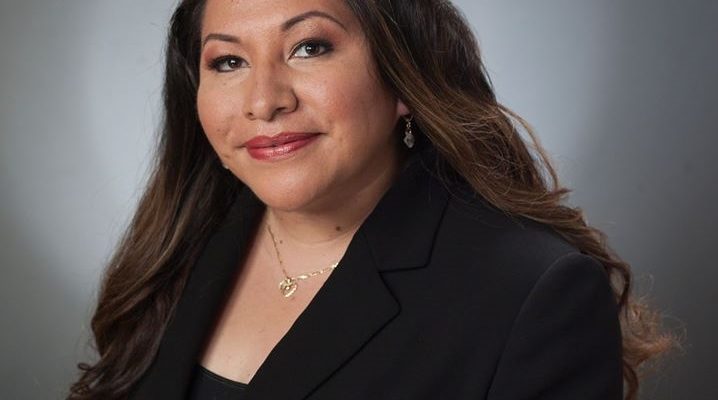 Elizabeth Olvera was recently elected as a board member of CALDA and is the Membership Chair. Elizabeth first became a member of CALDA in 2014 as a Legal Document Assistant. Previously Elizabeth was the President of the San Francisco Paralegal Association.
Elizabeth’s legal career began when she received a paralegal certificate from city college and started working at a civil litigation law firm as a file clerk, and eventually working her way up to being the lead trial paralegal. Twelve years later she went to work at the District Attorney’s office, and eventually opening her Legal Document Assistant & Notary business, Olvera & Associates in 2015.